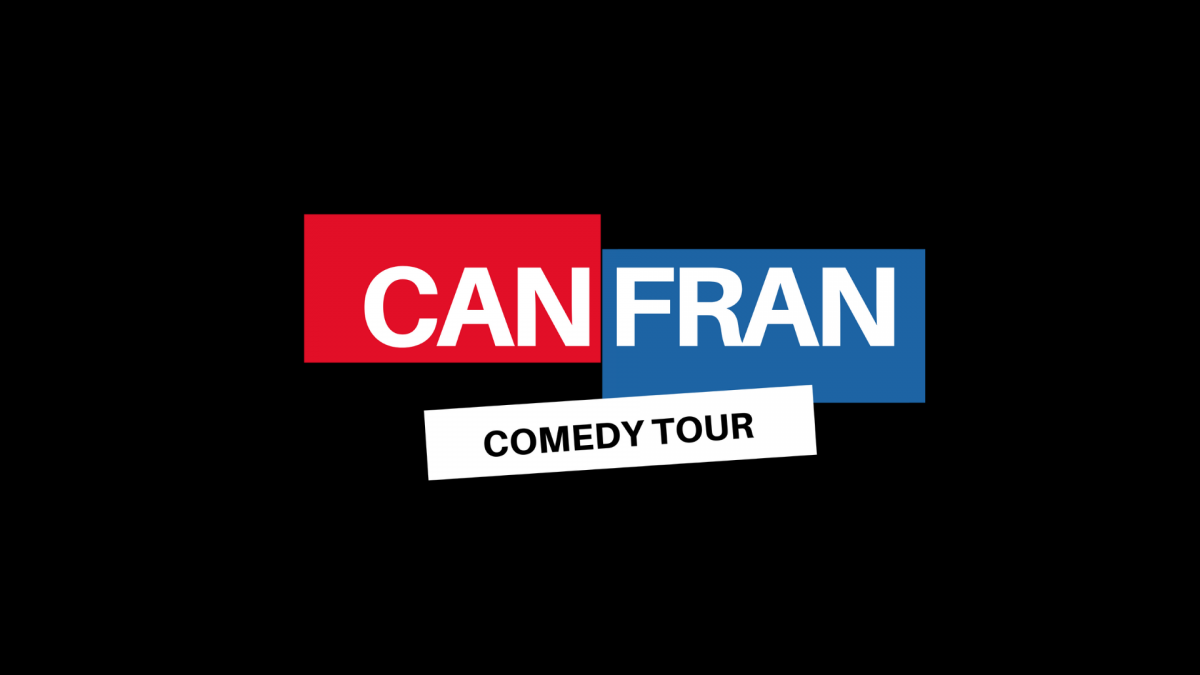 June 2022 – The bilingual CANFRAN Comedy Show will take place at the Zoofest/OFF JFL Festival on July 14, 2022, at The Studio Hydro-Québec in Montreal.

This Canadian bilingual show will feature French-speaking and English-speaking comedians from Canada who will exchange their culture and experiences in both of Canada’s official languages.

The pandemic has been devastating for comedians and all artists alike. The CANFRAN Comedy Show was created to fill the demand for comedy opportunities for comedians in Canada, exporting Canadian talent to all of Canada and the world while bringing awareness to the Canadian Association of Stand-up, Sketch and Improv Comedians (CASC).

“We are committed to making this event happen for comedians, the comedy industry and Canada,” says Johanne Britton from The Mob’s Press. “We know this show will be the jump-off point for planning the 2023 tour and exporting Canadian Comedians to France and then the world. We are excited to see where this adventure brings us”

Come get a taste of Canadian humour in both official languages! 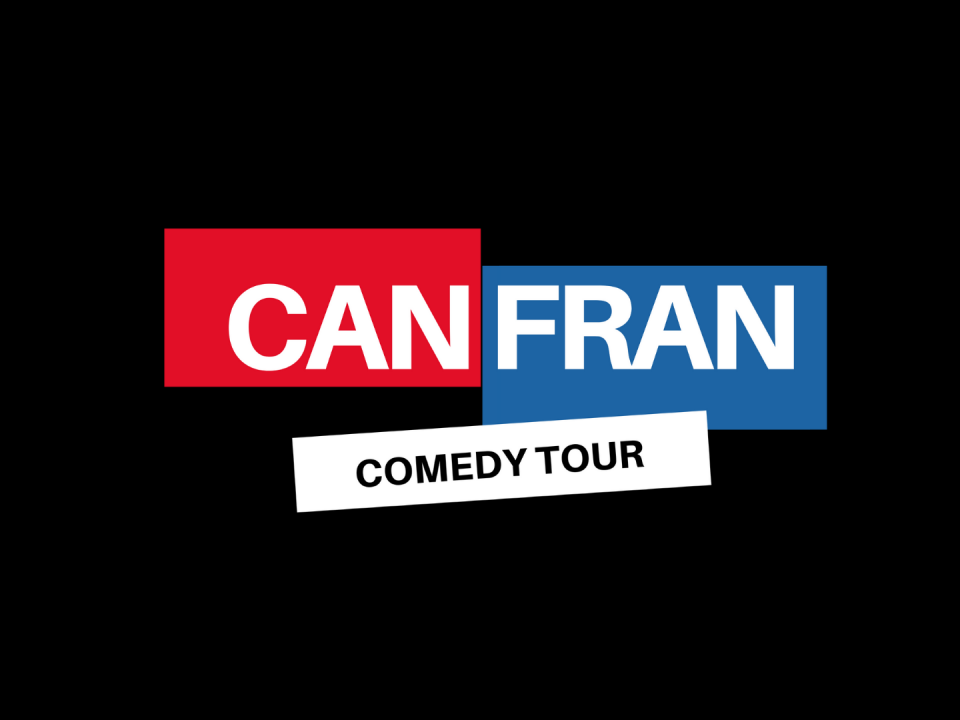